All the reasons it won't possibly work 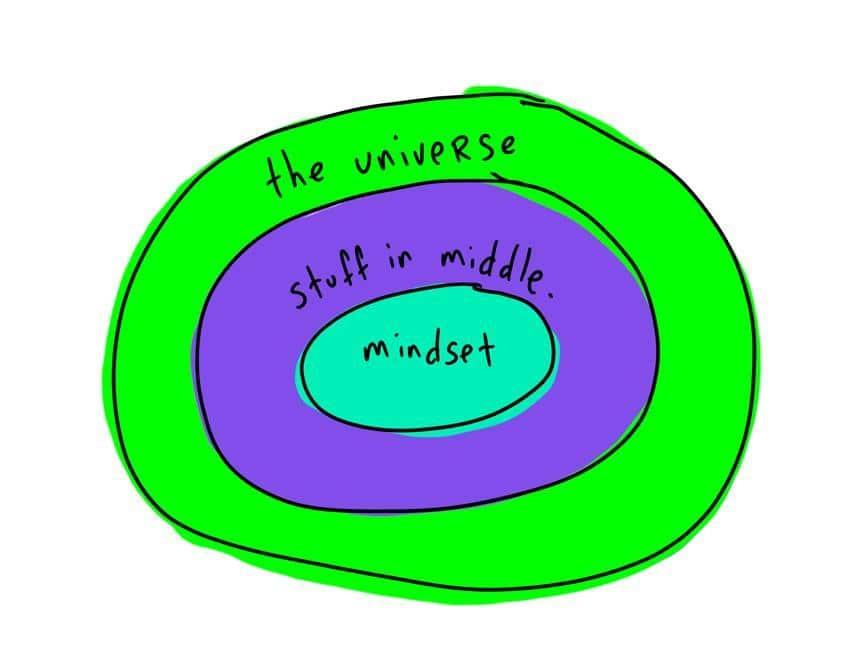 Companies seem to have an endless loop of justifications for their reticence to pursue the vast global growth opportunities which beckon, and most ignore.  Those range from legitimate to positively absurd.

One that I rarely hear articulated is the one that is retrospectively the most reasonable.  The US domestic market has been affluent and steadily growing.  Most companies have achieved decent growth rates concentrating solely on the captive market of the continental United States.  Of course that's changing now, but the mindset is slower to change than the market reality.

Let's not sugar-coat the reality.  There are lots of risks inherent in global business development.  (After all, even if I told you there weren't, you'd still believe there are!)  But before you abandon the amazing business development opportunities that global diversification offers, let's look rationally at the nature of those risks.

Generally they are no more serious than the risks you routinely face at home - they are just different, and so they feel...'foreign.'  The biggest exposure you will have is to risks of which you are unaware and therefore cannot mitigate.  You can generally insulate yourself from those that you do recognize - often even easier and cheaper than you can at home.  (That's part of the value that a capable global business development consultant should deliver - knowing what you need to worry about, and how to avoid/mitigate those risks.)

This is hardly a comprehensive list, but is a representative sampling, drawn from recent articles I've come across, that fit into the buckets that folks often worry about.

I was stunned to read recently in another global business blog that small businesses going global should leverage Elance.  This blog cited an article that suggested freelancers hired for long-term commitments in global markets provide an efficient way to scale.

I've used Elance, and it's great, under the right circumstances.  And it may be appropriate for certain global business tasks, for certain durations in certain countries.  But the bewildering variation in employment law between countries could very quickly create expensive long-term problems for you.

Whether that part time contractor is suddenly an employee for life; obligates you to pay hefty foreign federal withholding taxes and benefits; requires 30 days off/year; or is entitled to a monthly sack of rice, there are exposures which you can't fathom because they are so different.  But they are real.

On the other hand....have you ever been blindside by an unjustified workers comp claim here?  Probably.  One risk you recognize and face daily, yet the other seems daunting.

Almost everyone obsesses over this one.  In fact CFO Magazine recently ran an article on the awakening among CFOs to the default risk that they face with customers in certain emerging markets - notably India given the recent weakness in the Rupee.

This is really an easy one to mitigate.  A decent commercial bank can coach you through the process of locking in your profits on a deal - inexpensively and without sexy, hard to understand derivatives.  In fact, there's a fascinating new company currently seeking approval which would allow you to lock in profits (in case currency moves against you) AND let you keep the additional profits if the currency moves in your favor.  Pretty cool!  Check out PeopleHedge here.  (@PeopleHedge)

And if you're worried that one of your customers might default on an invoice?  Most of you who use complicated and expensive L/Cs are chuckling and saying "no worries."  Except that you lose deals, particularly with channel, when you demand cash wires in advance and L/Cs.  You can safely sell on open account terms, using foreign receivables credit insurance to cover your exposure.  It's short money, simple to administer and offers protection against many exposures.  Imagine, for instance, if Greece leaves the EU and a Greek company can't even purchase euros to pay your invoice (much less afford to do so) - the right policy will cover that...inexpensively!

And before you say you don't want that risk, you'll stay away....what if your largest US customer has huge emerging market receivables themselves.  If they are uninsured, and experience losses or cash flow restrictions as a result, guess who's not getting paid?  You may well already have that exposure and simply not know it!

Have you read about Telanganan?  That's the new state which is proposed to be excised from the current Indian state of Andhra Pradesh.  Cutting across political, religious and economic interests, this proposal has suddenly given rise to vigorous protests and demonstrations.

Hyderabad (a hub of India's IT sector) is experiencing massive, deliberate power outages as different factions work to demonstrate just how disruptive they can be.  So if you, like many western companies, established an Indian operation in Hyderabad, it would be experiencing turmoil now.

On the other hand, if you have a big manufacturing facility in the US that produces product for the US market and happens to require federal inspectors to approve finished product, or spot check prior to shipment, guess what...  The point is that domestic instability is a global risk, not simply an emerging market one.

Marketing Magazine (@MarketingUK) ran an interesting article recently which explored the convergence of diplomacy, geopolitics and national brands.  It finishes with "Good intentions in statecraft, and producing world-beating products alone are not enough"

If you are a US defense contractor that's been working for years to develop opportunities in Brazil in preparation for the Olympic & World Cup security expenditures, you were certainly dismayed by the recent NSA hubbub and the cancellation of President Dilma Rousseff's state visit.

And in retrospect you might have been better off not pursuing those opportunities that now seem further out of reach.  That's true.  You could have put all the effort into selling domestically, as a subcontractor, to a large US multinational who now faces the same outcome.  Either way, the orders are in jeopardy, whether your business is global or not.


IP - a lot more than patents

Imagine having a container load of your product seized by customs and marked for destruction....as counterfeit.  'Impossible' you say?  Not exactly.  If you don't control your trademarks, allowing someone to squat on your mark locally, they would be entirely (legally - albeit not ethically) justified in protesting the import of your legitimate product that bears a trademark they own locally.  What a drag (and expensive...not to mention fraught with FCPA exposure) that would be!

On the other hand, how do you think the music industry feels about the demise of the CD business at the hands of Napster.  You don't seriously think that the only IP risk is global, do you?


It's never as easy or as hard as you think

Your domestic business if fraught with risks - most that you recognize, plan for, and then don't dwell on.  Global sales should be the same.  You simply need to recognize that the risks are different, unfamiliar, and often unknown.  Capable and experienced advice is important - but the opportunities are too compelling to ignore.