Video for B2B Marketing - simpler is easier, attainable AND effective

Ed Marsh | Aug 8, 2014
Perspicacious Ann Handley (@marketingprofs) is always worth reading - and her Content Rules1 tops my list of must reads for folks trying to understand the evolution of marketing.

But in a recent post she's stepped her game up to a new level.

To capture the essence of her article about the video available below,

I was at first. Then I thought about it, and I realized that the video is so simple, it’s kind of genius… because it busts a few video content myths:

Video as a tool in B2B Marketing and Sales

I've written about this here before (not nearly as effectively as Ann) but believe it's an important topic.

There's a tragedy that's common in the creation, production and use of video in the traditional B2B space.

And that's doubly wasteful.  First, not nearly enough B2B video is created.  It's such an awesome tool to connect quickly and empathetically with people - especially the half of the world that isn't going to read your whitepapers!  But it often takes days, weeks & months and costs tens of thousands of dollars.  So faced with finite marketing budgets and too many competing priorities, after the gruelling process of producing the ever scintillating and obligatory corporate overview video, no more get made.

Second, if some do make the second cut, they are so dreadfully stilted and boring that nobody watches.  So even though some investment was made, the return (as could have been predicted for such crap) is essentially zero.

So stop trying to sell with your video.  Start educating or even simply empathizing.  That will get people's attention so you can begin a dialog.

How simple?  How about this $70 combination (smart phone not included...) 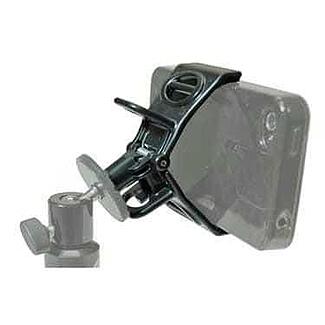 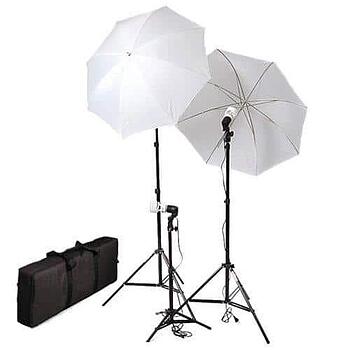 Use a cheap mic, write a quick script, record a couple takes and publish to YouTube.

Don't mindscrew it - you'll never get it done; you'll lose the enormous biz dev value it represents; and potential prospects that would benefit from your solution will never learn of it.

Will all you videos be good?  Of course not (but neither are Pixar's....)  Will some be bad?  Unfortunately.  But if you keep them simple, light, empathetic and focused on buyers perspective, they'll be at least OK and gradually get better.

Want to discuss how you can incorporate effective, simple video into your B2B marketing?  Call me 978.238.9898